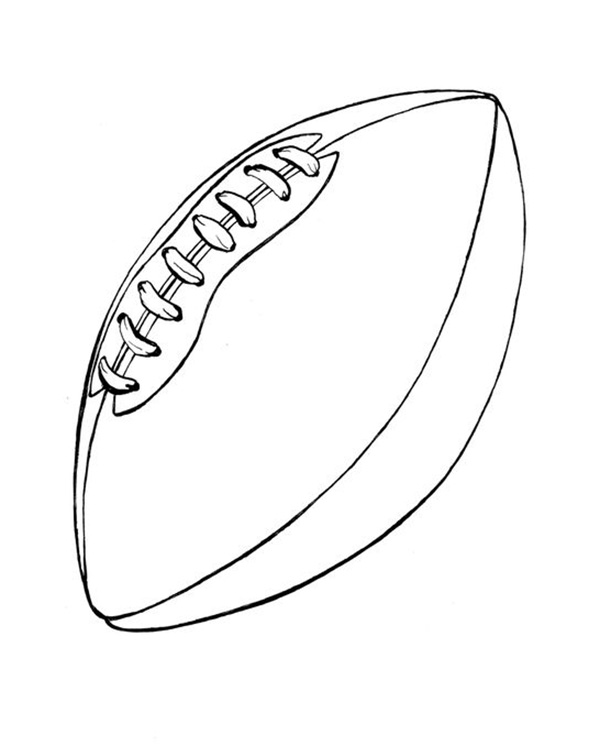 Darwin Hastings shouldered his backpack to be doing something and checked to see his ticket was still in his jacket side pocket. With the call for boarding, he stepped to the gate, walked down the covered walkway, and showed his ticket stub to a flight attendant who pointed him to his fifth row window seat. The empty tension of being homeless and alone captured him. He tried to appear confident and in control.

Minutes later, an older woman with smog-gray hair pulled into a tight bun leaned over from the aisle.

The grating, demanding tone of her voice flustered him. He felt ashamed he wasn’t more resilient. He checked his ticket again.

“You need to step out to let me in,” she said. “There are people waiting.”

“This is my seat,” he said, pointing to the stub and not knowing what he should do.

“You can sit in my middle seat,” she said impatiently, ignoring his evidence.

“I like the window,” he said. He wished he’d been more assertive. The woman waved her hand toward the front of the plane. “Stewardess,” she yelled. Was this to be his new life? Ordered around by domineering strangers with him unable to succeed when he was clearly in the right?

The flight attendant arrived and examined tickets. “You’re in the middle,” she said to the woman.

“They told me they had no window seats but I could switch when I was inside,” the woman said.

The flight attendant leaned over to Darwin. “Would you mind?” she asked, her forced smile ready to disappear. Darwin climbed out of his seat into the aisle.

Recommend Guardian of Deceit to a friendReviews       Comments